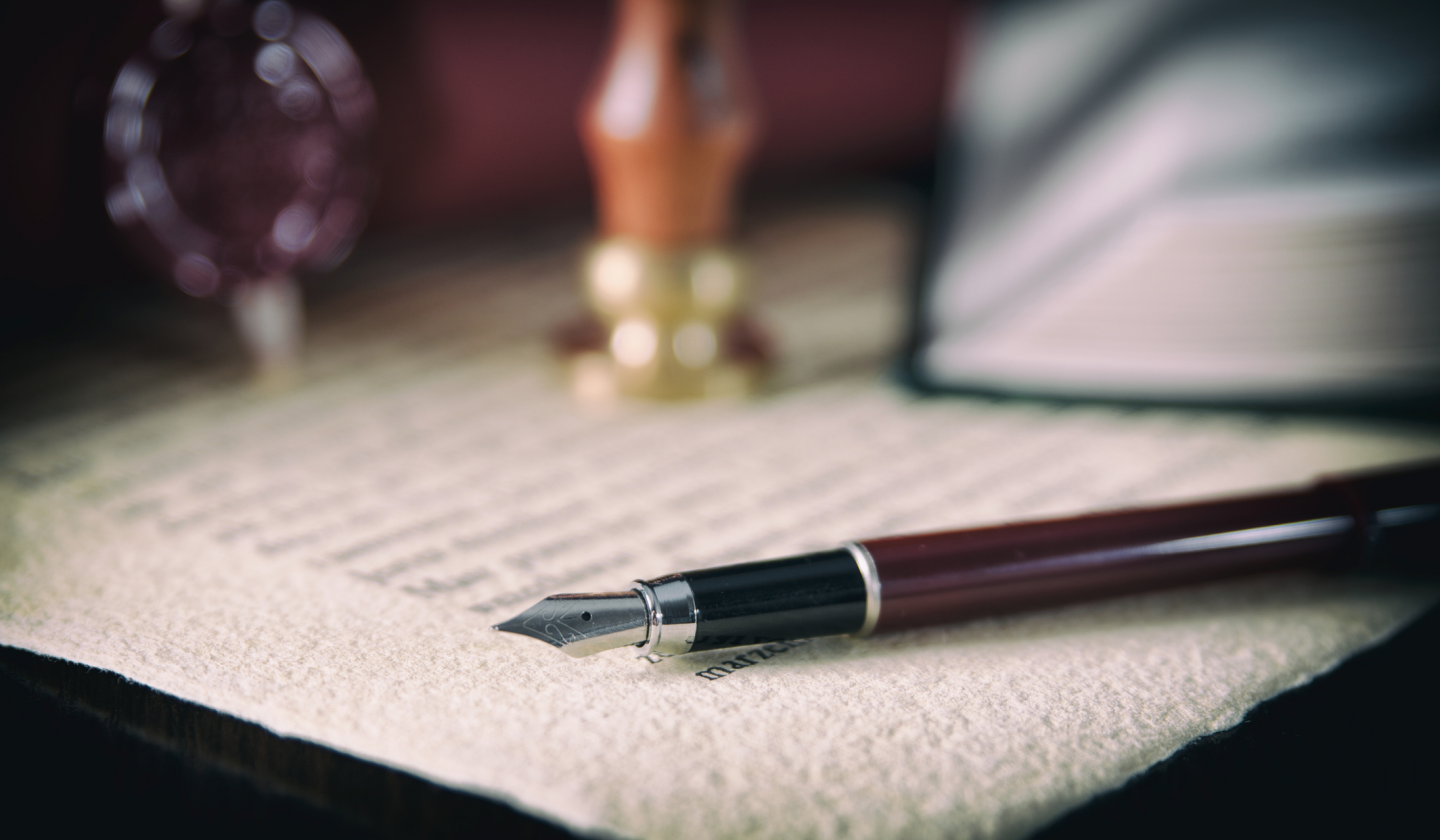 Legal translation is one of the most complex forms of translation. With globalisation, there is an increasing demand from organisations looking to expand their operations internationally. Each country has developed its own legal system, the following being the most widespread in Western countries:

Based on the Roman law heritage, it gives precedence to written law.

A legal system founded on judge-made laws which are based on custom, culture and previous judicial decisions.

The main difference between the two systems is that in Common law countries, published judicial opinions are of primary importance, whereas in Civil law countries codified laws predominate.

Legal translation must take into account the differences between Common law and Civil law, the context of the source text and the features of each legal system. It must have the same legal effect as the original document. The legal translator must have experience in both the legal system of the source country and target country, in-depth knowledge of certain areas of law and the ability to translate the meaning, style and tone of the document in order to ensure precise transfer of meaning from the source text to the translation.

According to the Italian Ministry of Foreign Affairs:

“In order to be valid in Italy, acts and documents issued by foreign authorities must be legalised by Italian diplomatic-consular missions abroad.

With the exception of those submitted on multilingual forms pursuant to international conventions, such documents must also be translated into Italian.

To legalise a document, the person concerned must bring the original document to the office.

In order to obtain certification of the faithfulness of the translation the person concerned must bring the original document and its translation in Italian to the consular office.”

In countries belonging to the Hague Convention of 5 October 1961, the need to legalise foreign public documents is replaced by another formality: the affixation of an apostille.

A person from a country belonging to the Convention is not required to ask the consulate to legalise a document, but can request that legalisation from the domestic authority designated by each country to have an apostille placed on the document, whereby it is recognized as legal in Italy.”

In some cases, when providing official translations for public authorities. translations have to be “sworn” or “certified”, this is to identify the translator and his or her qualifications.

Sworn translations. A solicitor in the UK or a notary public in Italy confirms the translator’s identity, however this does not verify the quality of the translation.

ITI provides its Qualified Members with special seals, or stickers, that can be attached to the translation to confirm the translator’s membership of the Institute.

I have recently joined forces with a legal firm in Italy and I work jointly with a Notary Public – http://www.notaiobattista.com/ – in Italy to legalise translations.

In our integrated approach, the text is translated taking into consideration all the linguistic aspects of the source and target language, the culture and the legal system of the two countries.

We can translate documents issued by Italian or foreign authorities and legalise them at the Italian Courts, thus acquiring legal value abroad.